Who We Are Robert Langer 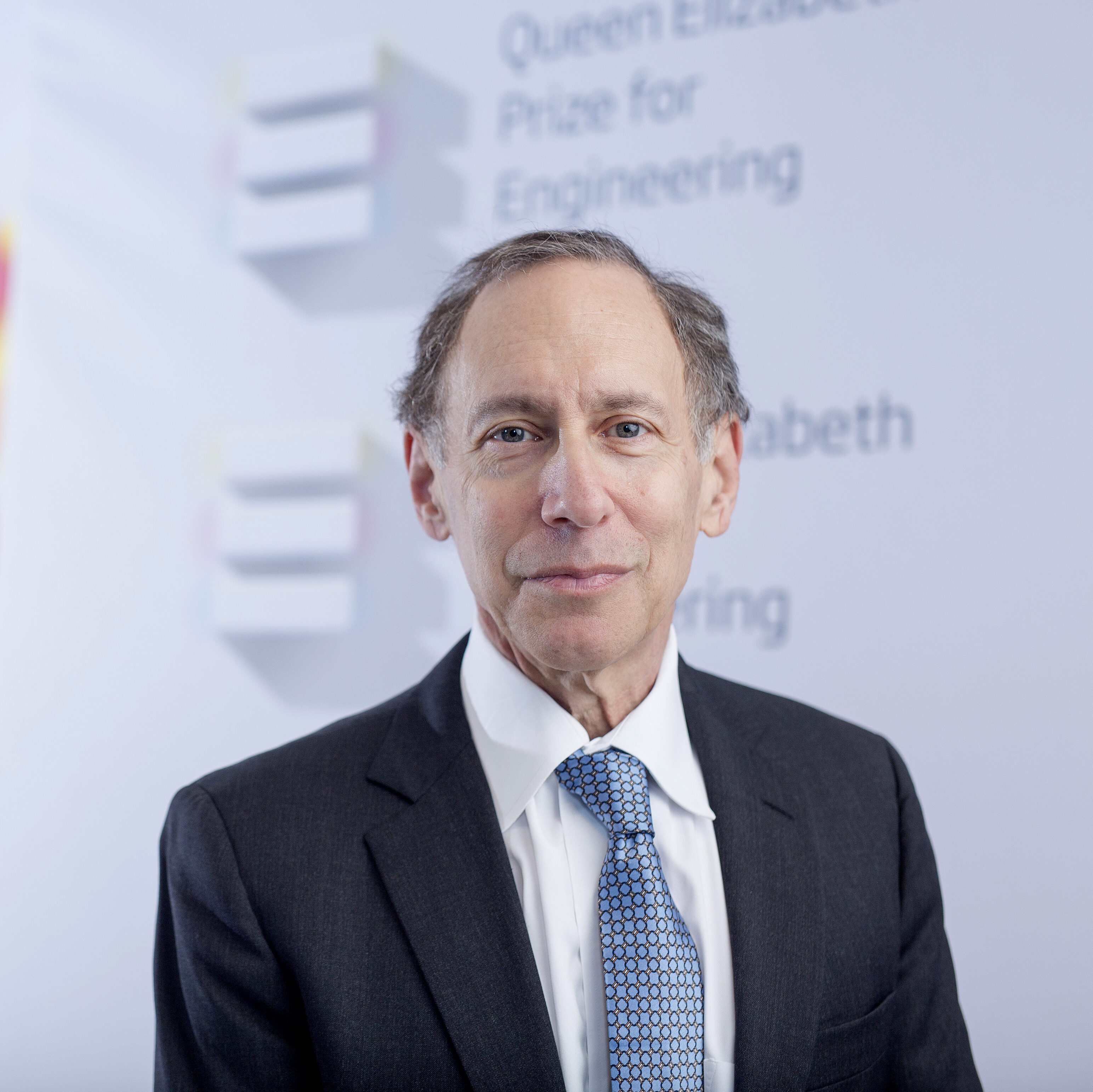 Advanced drug delivery systems are having an enormous impact on human health. We start by discussing our early research on developing the first controlled release systems for macromolecules and how we used them to isolate the first angiogenesis inhibitors and how both of these delivery systems and these inhibitors have led to numerous new therapies. This early research then led to new drug delivery technologies including nanoparticles that are now being studied for use treating cancer, and other. We then discuss approaches for synthesizing new biomaterials, such as biodegradable polyanhydrides, and how such materials are used in treating brain cancer and other diseases. Finally, by combining mammalian cells, including stem cells, with synthetic polymers, new approaches for engineering tissues are being developed that may someday help in various diseases. Examples in the areas of cartilage, skin, blood vessels and diabetes are discussed.

Robert Langer is one of 10 Institute Professors at the Massachusetts Institute of Technology (MIT); being an Institute Professor is the highest honor that can be awarded to a faculty member. He has written over 1,500 articles, which have been cited over 332,000 times; his h-index of 284 is the highest of any engineer in history and tied for the 4th highest of any individual in any field. His patents have licensed or sublicensed to over 400 companies. He served as Chairman of the FDA’s Science Board (its highest advisory board) from 1999-2002. His over 220 awards include both the United States National Medal of Science and the United States National Medal of Technology and Innovation (he is one of 3 living individuals to have received both these honors), the Charles Stark Draper Prize (often called the Engineering Nobel Prize), Queen Elizabeth Prize for Engineering, Albany Medical Center Prize, Breakthrough Prize in Life Sciences, Kyoto Prize, Wolf Prize for Chemistry, Millennium Technology Prize, Priestley Medal (highest award of the American Chemical Society), Gairdner Prize, and the Dreyfus Prize in Chemical Sciences. He holds 34 honorary doctorates and has been elected to the National Academy of Medicine, the National Academy of Engineering, the National Academy of Sciences and the National Academy of Inventors.