Who We Are Lee Hood, MD, PhD 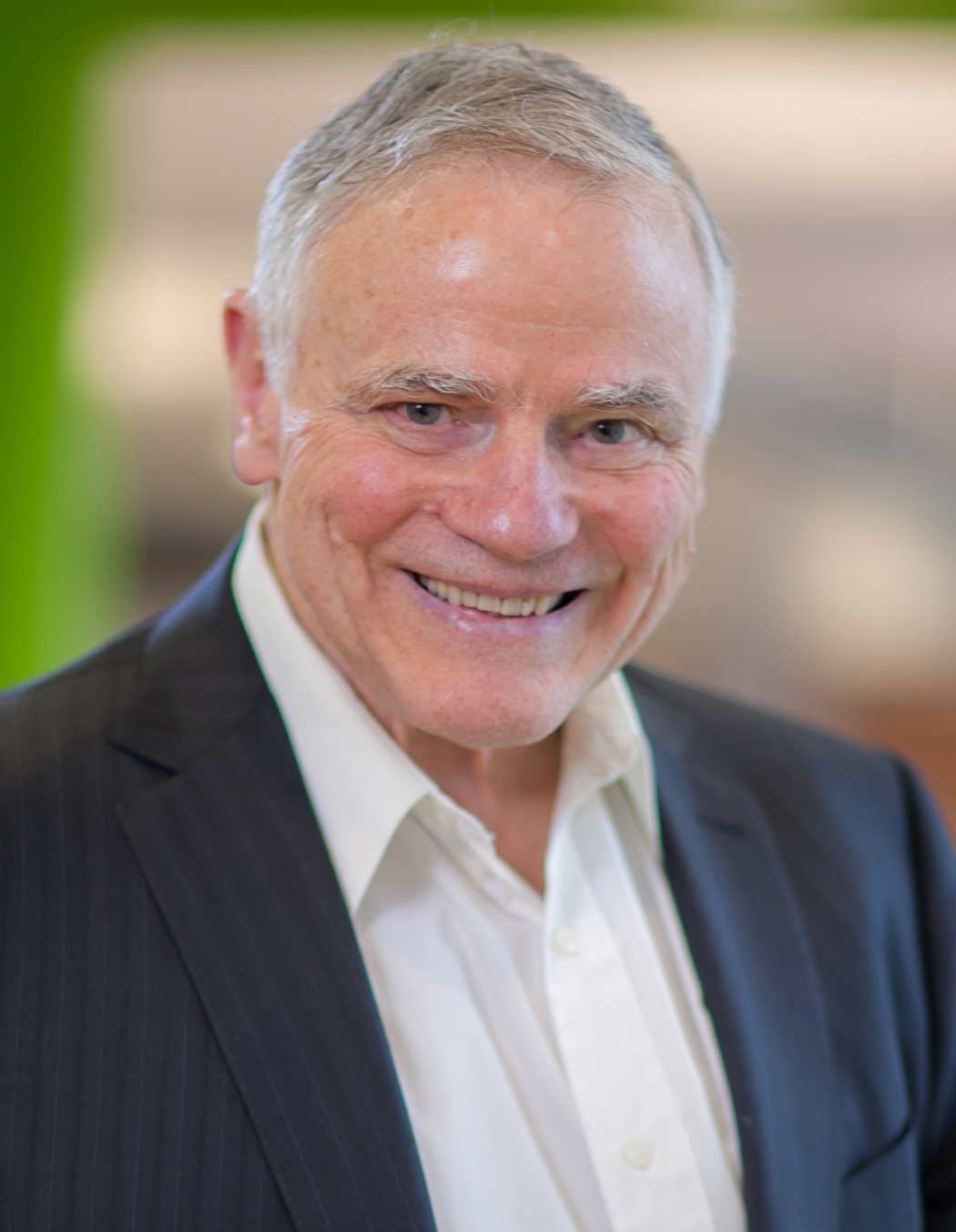 21st century medicine is undergoing a revolution that argues healthcare should be predictive, preventive, personalized and participatory (P4) and acknowledges it has two major domains—wellness and disease. The effective implement of P4 healthcare arises from the idea that the complexity of human biology and disease can only be assessed in each individual with genomic and deep phenotypic analyses (e.g., blood analytes, gut microbiome, digital health measurements, etc). I will report on the analyses of deep phenotyping data from about 5000 well individuals from Arivale—a company bringing quantitative or scientific wellness to consumers that closed down about 6 months ago. I will also talk about a new proposal that we are just initiating to implement genomic and deep phenotyping analyses on 1-million Providence St. Joseph Health (PSJH), the 3rd largest healthcare non-profit institute, patients over a 5 year period—this project is the essence of 21st century medicine and will bring this new approach to approximately 10% of the PSJH patients. It offers unique possibilities for improving clinical service, the possibility to discover thousands of new actionable possibilities from the integration of genomic and phenomic data, the possibility of creating a myriad of new companies (e.g., new data generation assays, AI for thousands of actionable possibilities, novel computational platforms for integration and analyses, etc.). It will be the ultimate manifestation of scientific (or quantitative) wellness. It turns out that scientific wellness will give us powerful new approaches to solving contemporary medicine’s four largest challenges: improving quality of health care, reducing its costs, let us age in a healthy manner (to deal with the large aging population), and provide us with an approach to ending most chronic disease. I will discuss all of these issues and more

A world-renowned scientist and recipient of the National Medal of Science in 2011, Dr. Leroy Hood co-founded the Institute for Systems Biology (ISB) in 2000 and served as its first President from 2000-2017. In 2016, ISB affiliated with Providence St. Joseph Health (PSJH) and Dr. Hood became PSJH’s Senior Vice President and Chief Science Officer. He is also Chief Strategy Officer and Professor at ISB.

He received his MD from Johns Hopkins University School of Medicine and his PhD in biochemistry from Caltech. Dr. Hood was a faculty member at Caltech from 1967-1992, serving for 10 years as the Chair of Biology. During this period, he and his colleagues developed four sequencer and synthesizer instruments that paved the way for the Human Genome Project’s successful mapping and understanding of the human genome. He and his students also deciphered many of the complex mechanisms of antibody diversification. In 1992, Dr. Hood founded and chaired the Department of Molecular Biotechnology at the University of Washington, the first academic department devoted to cross-disciplinary biology.

Dr. Hood is currently carrying out studies in Alzheimer’s Disease, cancer, and wellness. He is pioneering a 1 million patient genome/phenome project for Providence St. Joseph Health and is bringing scientific (quantitative) wellness to the contemporary U.S. health care system.

Dr. Hood has played a role in founding 15 biotechnology companies including Amgen, Applied Biosystems, Arivale, and Nanostring. He has co-authored textbooks in biochemistry, immunology, molecular biology, genetics, and systems biology.

In addition to having received 18 honorary degrees from prestigious universities in the U.S. and abroad, Dr. Hood has published more than 850 peer-reviewed articles and currently holds 36 patents. Dr. Hood is the recipient of numerous national and international awards, including the Lasker Award for Studies of Immune Diversity (1987), the Kyoto Prize in advanced technology (2002), the Heinz Award for pioneering work in Systems Biology (2006), the National Academy of Engineering Fritz J. and Delores H. Russ Prize for developing automated DNA sequencing (2011), and the National Academy of Science Award for Chemistry in Service to Society (2017).