Who We Are Jayantha Obeysekera (‘Obey’) 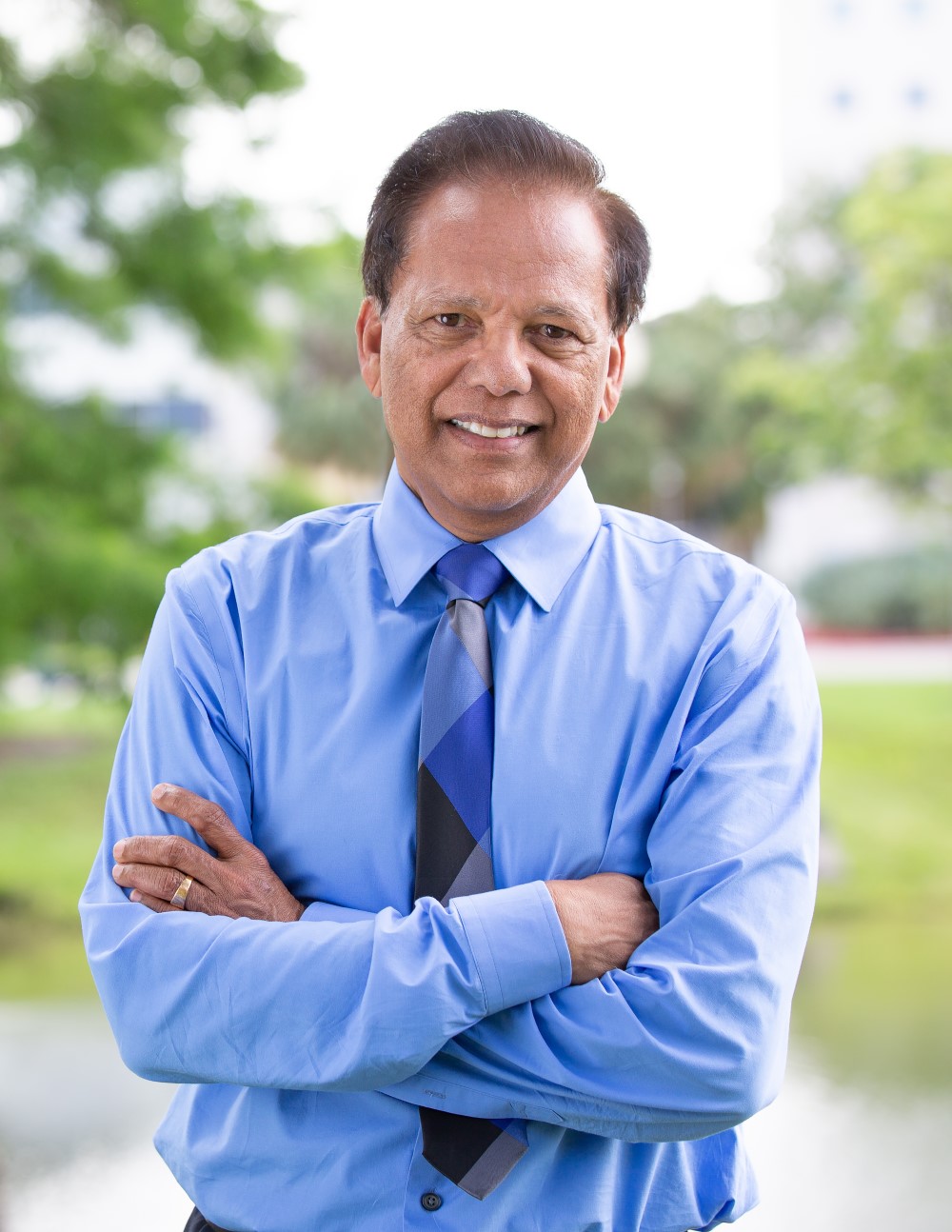 Communities around the globe are facing evolving risks of the physical, social, and economic impacts of climate change. While climate change poses unprecedented future challenges for the sustainability and resiliency of communities, sea level rise is already impacting coastal environments in the form of tidal and storm surge flooding, salinization of freshwater aquifers, and environmentally sensitive natural wetlands. Often, implications of rising seas are compounded by other stressors such as increasing intensity of rainfall and, in some cases, rising groundwater levels in coastal communities. In highly urbanized coastal communities of Florida, rising sea levels are causing significant challenges in water resources management. The impacts are initially manifesting themselves in the form of frequent recurrent flooding, commonly known as “nuisance flooding” which has been predicted to become chronic in the next several decades. Decision making for adaptation to sea level rise, particularly for projects with long service life and/or long-term societal impact, is challenging due to a variety of reasons attributable largely to the limitations of current models of ice sheet melting, particularly in Antarctica, and the inability to forecast future emissions accurately leading to a situation of deep uncertainty. This presentation will review the current projections of regional sea level rise, the role of polar ice sheets, implications of sea level rise with emphasis on South Florida, and methods for dealing with deep uncertainty in the development and implementation of adaptation strategies.

Dr. Obeysekera served as a member of the federal advisory committee which directed the development of the National Climate Assessment in 2014. He was also a co-author of the sea level rise projections report published by NOAA for the National Climate Assessment and served as a member of the Coastal Assessment Regional Scenario Working Group associated with the Department of Defense in the United States. Dr. Obeysekera serves as a co-director of the Florida Climate Institute. Dr. Obeysekera holds a bachelor’s degree in Civil Engineering from University of Sri Lanka, M. Eng. from University of Roorkee, India, and a Ph.D. in Civil Engineering from Colorado State University with specialization in water resources. Dr. Obeysekera has published over 55 research articles in numerous peer-reviewed journals. He is a recipient of the 2015 Norman Medal of the American Society of Civil Engineers for a technical paper that makes a definitive contribution in engineering.