Who We Are Gregory L. Robinson 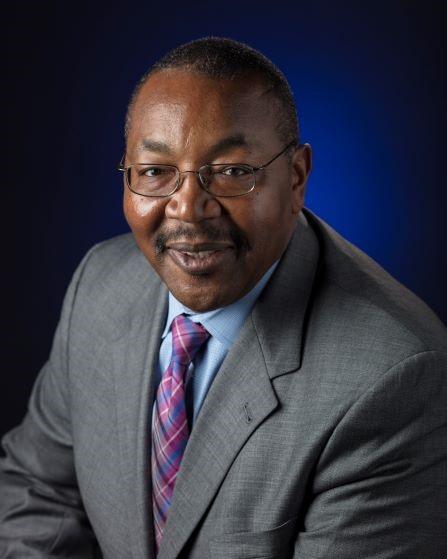 Getting the James Webb Space Telescope Over the Goal Line

We will go on the journey of completing the integration, launch, and commissioning of the James Webb Space Telescope. Webb experienced serious challenges in 2018 after many years of good progress and productivity. We will explore some of the challenges and how they were overcome.

Mr. Robinson is the former Program Director of the James Webb Space Telescope which launched Dec. 25, 2021. He served as the NASA Science Mission Directorate, Deputy Associate Administrator for Programs, for development and operations of 114 flight projects.

Mr. Robinson held the position of Deputy Director of NASA’s John Glenn Research Center, consisting of 3,200 employees, where the scope spans research and technology, aeronautics, science spaceflight, and human spaceflight. He served as NASA’s Deputy Chief Engineer, and was engaged with the last 21 shuttle launches and numerous satellite developments and launches.

Mr. Robinson was named TIME Magazine's 100 Most Influential People of 2022.

Mr. Robinson was selected as a Management Excellence Medal finalist for the 2022 Samuel J. Heyman Service to America Medals (Sammies).