Who We Are Pedro Sanchez, Ph.D., NAS 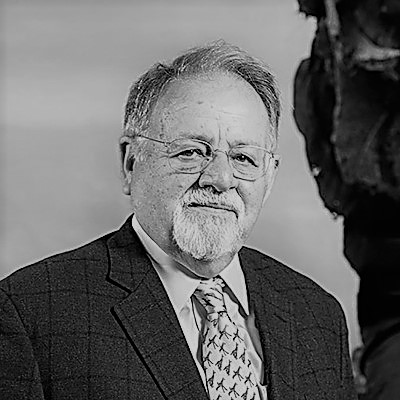 Pedro A. Sanchez is Research Professor of Tropical Soils at the University of Florida Soil & Water Sciences Department, and core faculty of the Food Systems Institute. Prior to that he was Director of the Agriculture and Food Security Center and Senior Research Scholar at Columbia University’s Earth Institute. He served as Director General of the World Agroforestry Center (ICRAF) headquartered in Nairobi, Kenya from 1991-2001, as co-chair of the United Nations Millennium Project Hunger Task Force, and as director of the Millennium Villages Project. Sanchez is Professor Emeritus of Soil Science and Forestry at North Carolina State University where he served in the faculty from 1968-1991. He has lived in Cuba, the Philippines, Peru, Colombia, and Kenya, and supervised research programs in over 25 countries of Latin America, Southeast Asia, and Africa. A native of Cuba, he received his BS, MS, and PhD degrees at Cornell University. Sanchez has written groundbreaking books on tropical soil science and hunger and has received honorary Doctor of Science degrees from the Catholic University of Leuven (Belgium), Guelph University (Canada), Ohio State University and North Carolina State University. He is a fellow of the American Society of Agronomy, the Sol Science Society of America, and an honorary member of the Colombian and Cuban Societies of Soil Science. Sanchez was anointed Chief by the Luo in western Kenya with the name of Odera Akang’o, and by the Ikaram of southern Nigeria with the name of Atunluse. He is the 2002 World Food Prize laureate, a 2004 MacArthur Fellow, and was elected to the US National Academy of Sciences in 2012. In January 2017 President Barack Obama appointed him to the Presidential Committee for the National Medal of Science.