Who We Are Norman B. Anderson, Ph.D., NAM 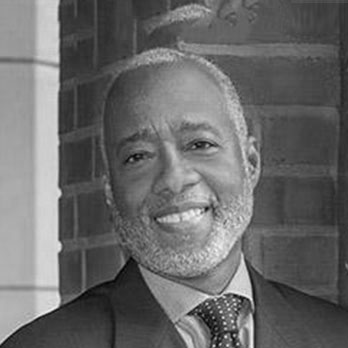 Norman Anderson, Ph.D. is Assistant Vice President for Research and Academic Affairs, and Research Professor of Social Work and of Nursing at Florida State University (FSU). Prior to joining FSU, Anderson served as CEO of the American Psychological Association (retiring in 2015 after 13 years), and served as Associate Director of the National Institutes of Health (NIH) and Director of the NIH Office of Behavioral and Social Sciences Research. Anderson also served as associate professor at Duke University and as a professor at the Harvard School of Public Health. He is well-known for his research and writing on health and behavior, and on racial/ethnic and economic health disparities. For his research, service, and leadership, he has received a number of significant awards, including four honorary doctorate degrees, and was elected to membership in the National Academy of Medicine of the National Academies. In addition to publishing dozens of scientific articles, Dr. Anderson is the author and editor of several books, including serving as editor-in-chief of the two-volume Encyclopedia of Health and Behavior and as co-editor of Interdisciplinary research: Case studies from health and social science. For over 12 years he was editor-in-chief of the journal, American Psychologist.