Who We Are Michael Georgiopoulos, Ph.D. 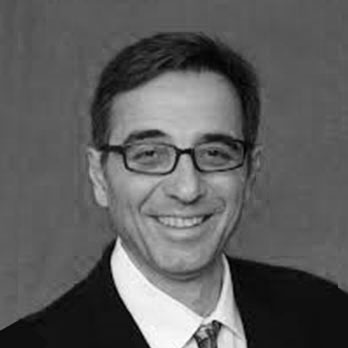 Michael Georgiopoulos received his Diploma in EE (National Technical University of Athens; 1981), and MS, Ph.D. in EE (University of Connecticut; 1983, 1986). He is currently a Professor in ECE at the University of Central Florida (UCF). He also serves as the dean of the College of Engineering and Computer Science (2013-present). His research expertise lies in machine learning with special emphasis on neural network algorithms and related applications. He has been involved in more than 50 grants and contracts and his funding share exceeds $9.0M. He has published and presented more than 270 papers in journals and conferences. He is one of the founders of the EXCEL program at UCF. EXCEL has increased retention and graduation of more than 2,600 students by more than 50%. He has served as the Graduate Coordinator of Electrical and Computer Engineering Department (1999-2009), Interim Assistant Vice President of Research (2011-2012), and Interim dean of the College of Engineering and Computer Science (2012-2013). He served as an Associate Editor of the Neural Networks journal and the IEEE Transactions on Neural Networks. He received the UCF Pegasus Award in 2010 the most prestigious award awarded to full professors at UCF that recognizes their outstanding contributions in teaching, research and service. He was inducted to the UConn Academy of Engineering in 2014.